A Recipe for Happiness Bake Me Tart 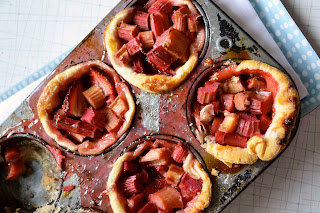 Who doesn’t smile at the site of a fresh baked pie? What about a pie that can bring happiness into your life? Serve it up, you say. Welcome to the late spring veggie pie known as rhubarb pie. Yes that’s right, rhubarb is a vegetable best know as a sweet and sour jam, pie and sauce.

Rhubarb has been used medicinally by the Chinese for thousands of years. It has been used as a strong laxative and as an astringent. The word rhubarb originates from Latin. The ancient Romans imported rhubarb roots from faraway and unknown barbarian lands. The lands were beyond the Vogue River, which was also known as the Rha River. Imported from barbarians across the Rha river the plant became Rha barbarum and eventually rhabarbarum, or the  Latin word for rhubarb. The modern English word rhubarb derives from rhabarbarum.

Rhubarb is now classified as a superfood for its ratio of health benefits to calories – only 7 calories per 100 grams. Wow! And for those who want to lose weight rhubarb actually speeds up the metabolism. High levels of calcium mean it is a fat-free alternative to dairy products which lowers cholesterol. Now if that doesn’t make you happy; here is a song by John Cleeves to entertain and make you happy: 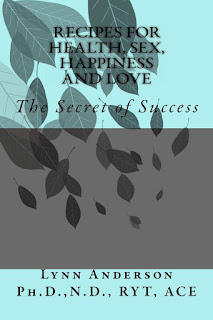