A Recipe for Health – Bah Bah In America Lamb is not one of our major food choices. Once a year at Easter time my mother would make a roast lamb with mint jelly. I can’t say that I liked it. But, then I went to Morocco and had lamb tangine. The meat was soft and moist. In the Middle East and Northern Africa the meat of choice is lamb. Likewise Greece and especially the island of Crete, they eat lamb as a major source of meat.


Currently lamb is the most abundant livestock in the world. Sheep were originally domesticated in Asia and the Middle East; used both for food and for textiles. Since ancient times lamb has been regarded as a religious symbol. It is commonly used as a symbol of sacrifice most notably in the Jewish religion. Christians refer to Jesus as the “lamb of God,” with lamb often times being served as Easter dinner.


Lamb is a staple in countries throughout the world including New Zealand, Greece, the Middle East, Australia and Turkey. I have eaten lamb in every one of these countries and I can tell you that fresh lamb raised in the grassy hills is both pure and delicious.


Lamb is high in saturated fat, but it is also a great source of protein. The human body depends upon protein as a building block. We get all our essential amino acids from meat proteins.


Lamb is also a very good source of zinc. Zinc affects many of our human functions, especially our immune system. A cofactor in many enzymatic reactions, zinc is critical in immune functioning, wound healing and normal cell division. Zinc also helps stabilize blood sugar levels, the body’s metabolic rate and is necessary for optimal smell and taste functioning.


Zinc is especially important for men. Not only is it good for prostate health and sperm count, but it also plays a role in keeping bone density strong in men. A study of 396 men found a correlation between those low levels of dietary zinc, low level of minerals in the blood and low bone density. A 4 ounce serving of lamb provides about 38.3% of the daily requirement for zinc.


Lamb is also a good source of Vitamin B12 which is responsible for the production of red blood cells, preventing anemia, nerve cell development and the proper metabolizing of proteins, carbohydrates and fats.


Lamb like all red meat should be limited to 1-3 servings a week of about 4 ounces each serving. In other countries meat is not eaten every day. Vegetable proteins, whole grains and fruits and vegetables make up the bulk of the diet with meat as a side dish. If you eat lamb, eat small amounts, no more than 1-2 times per week; so you derive the greatest benefits without sacrificing your health. 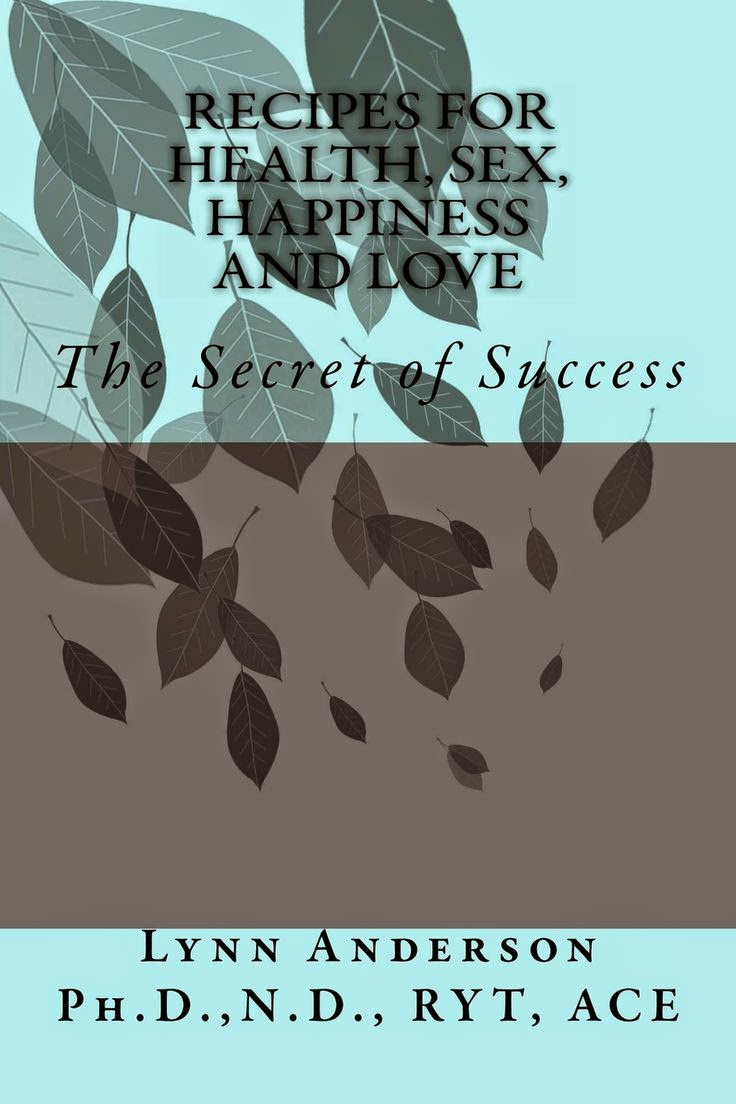 Posted by Doctor Lynn Anderson at 8:34 AM